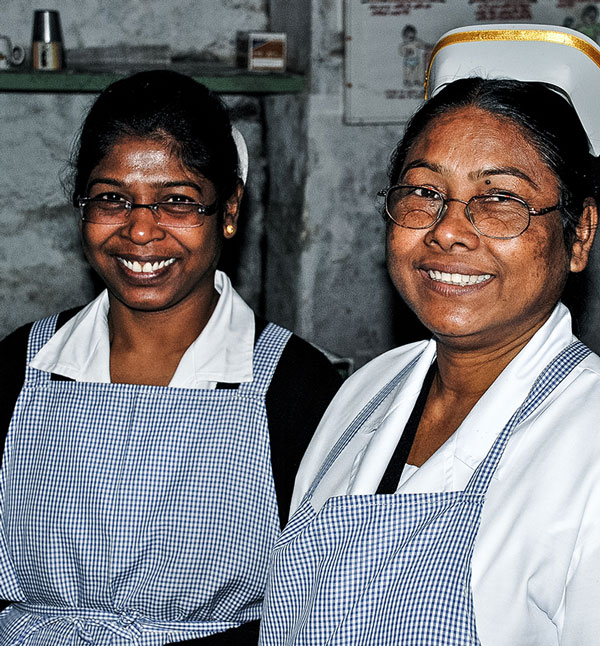 We are a charitable trust set up to help with staff education, infrastructure (buildings and equipment) and outreach projects at The Duncan Hospital, Bihar, India

The Duncan Hospital was founded by Scottish missionary and surgeon Dr. Cecil Duncan, in 1930 in Northern Bihar, one of India's poorest states. It developed from a small clinic and still to this day serves people from Bihar and Nepal. 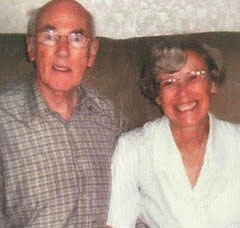 What is the Duncan Hospital Charitable Trust?

The Duncan Hospital Charitable Trust was founded in 2011

The Duncan first came to Professor Mackay’s attention through Drs Matt and Joanna Peacock, who spent 10 years working at this medical outpost. The Peacocks were great friends of Professor Mackay’s mother and over the years shared their stories from the Duncan, becoming increasingly concerned as the hospital fell into a state of disrepair. Professor Mackay and his wife Jackie decided to help fund a new wing at the hospital. Initially, donations were gathered through EMMS International  before the Mackays along with Dr Graham Watson and his wife Karen went on to form the Duncan Hospital Charitable Trust.

In the video below the Mackays explain their very personal connection to The Duncan and how the success of the InternalBrace is helping make life better for patients and staff there. 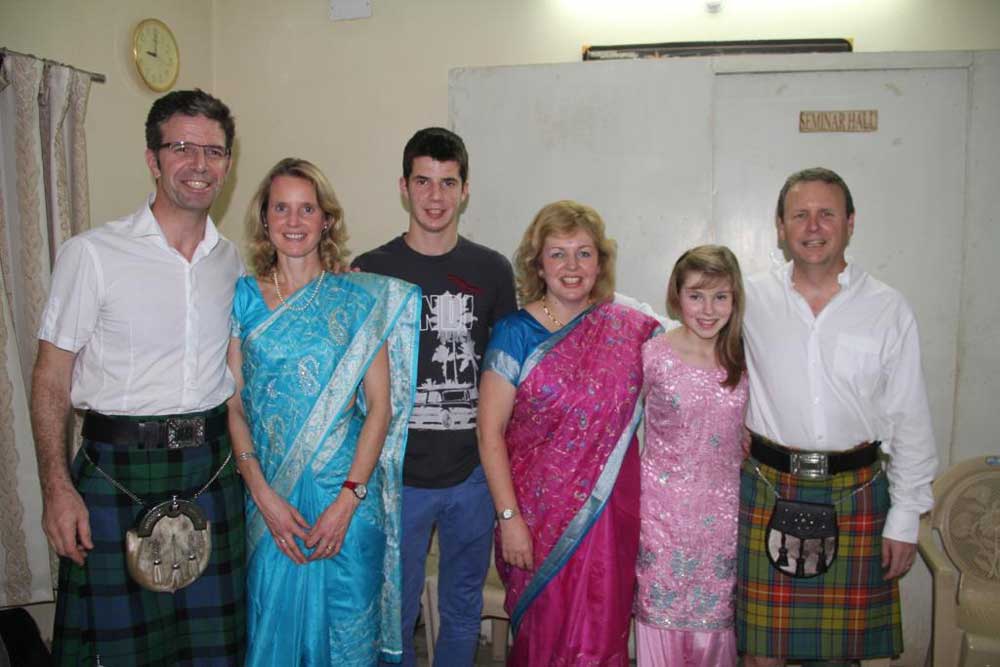 Where in the world is The Duncan?